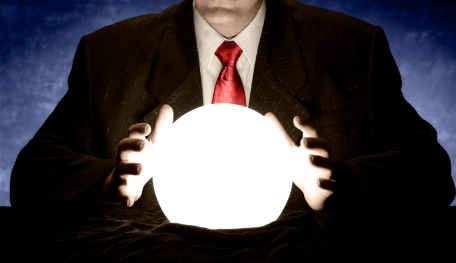 "Rich Dad Poor Dad" Author prediction unfolding…
Website Marketwatch says,
"Fourteen years ago, the author of a series of popular personal-finance books predicted that 2016 would bring about the worst market crash in history, damaging the financial dreams of millions of baby boomers just as they started to depend on that money to fund retirement."
U.S. stock markets are slowly recovering from the worst start to a year on record… This can also be seen by the MANY  post-retiree’s that still work hourly jobs and walmart and other part-time/full-time jobs to survive their simple lifestyle.
They also go on to say,
"Robert Kiyosaki — who made that 2016 forecast in the 2002 book “Rich Dad’s Prophecy” — says the meltdown is under way, and there’s little investors can do but buy gold or silverand hope the Federal Reserve slows the slide. Kiyosaki is convinced: The pullback he predicted is happening.
“We’re right on schedule,”he said in a recent interview with MarketWatch."
Is this true?
In 2002, Kiyosaki wrote that the stock market would crash in 2016 as the first wave of baby boomers began to hit 70 1/2 in 2016 and started taking required-by-law distributions from traditional individual retirement accounts.
He still believes that: “Demography is destiny,” he said in the interview.
According to U.S. Census Bureau data, more than 76 million individuals were born between 1946 and 1964; researchers at the Population Reference Bureau determined in 2014 that 65 million of them were still living. After immigrants are added in, according to that 2014 report, the number of living U.S. baby boomers was back above 76 million.
Take those figures along with the the fact that the average american is $36,000 or more in debt It certainly is clear enough that we are not far behind on the predicted future of the US Economy.
Though the housing market does seem like it is stable with all the ads on social media and the internet about house flipping, real-estate agents wanted and property investment… It seems we just have another bubble that will pop causing another fiasco BIGGER than the housing crash of 2006-2008.
Property, Roth IRA, 401k, Savings Accounts all linked to the US Dollar, and while the Chinese Yuan is at it’s all time high in china’s history it seems that US Fiat Currency is losing its purchasing power and it is going fast you can expect the value of all your investment vehicles to lose its value as well. I say prepare and protect your family as soon as possible and do not be a victim of the world ‘s economic manipulation.
– Admin