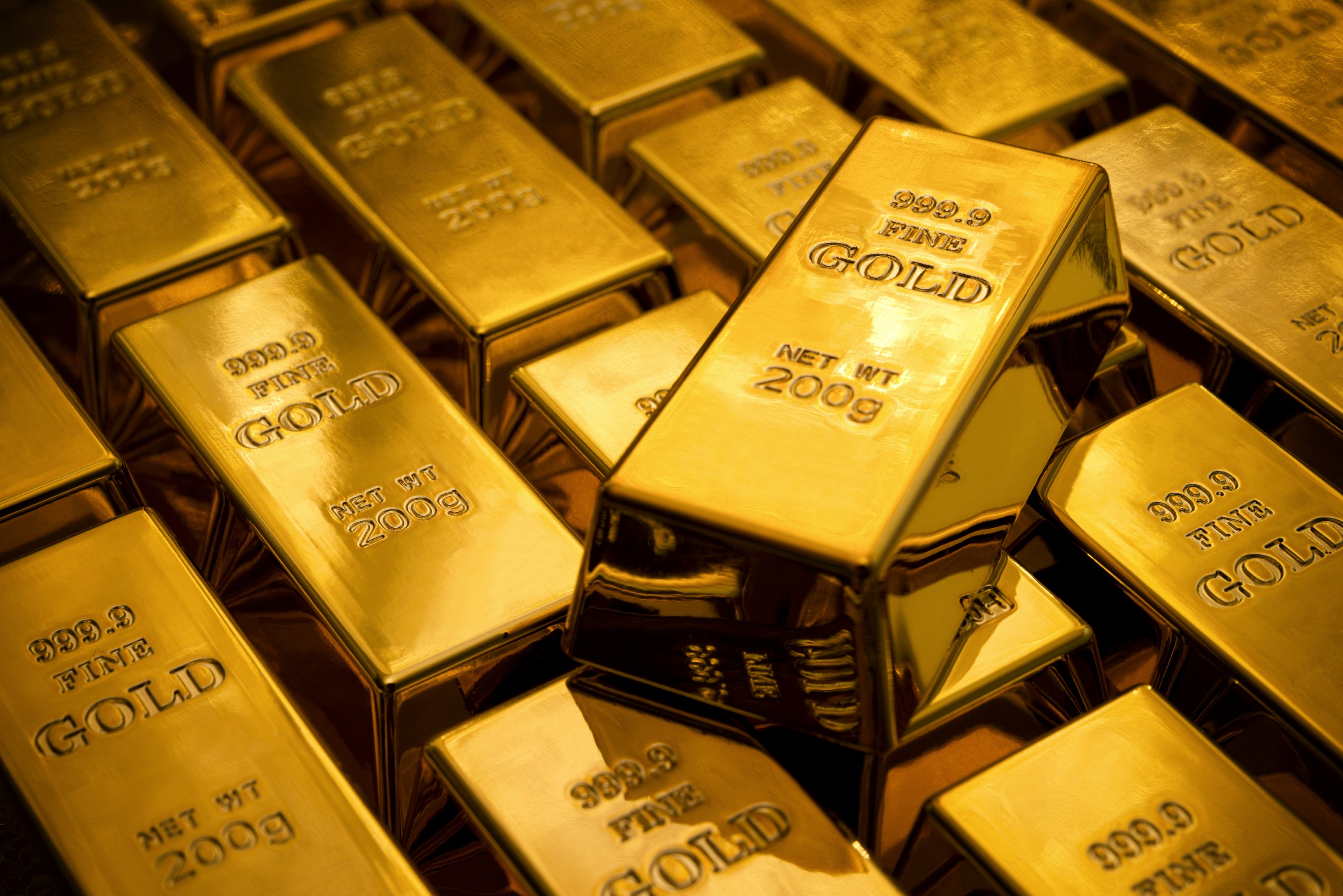 Source: NewsMax
Gold will likely soar to a record within five years as asset bubbles burst in everything from bonds to credit and equities, forcing investors to find a haven, according to Old Mutual Global Investors’ Diego Parrilla.
The metal is at the start of a multi-year bull run with a “few thousand dollars of upside” in a world of “monetary policy without limits” where central banks print lots of money and low or negative interest rates prevail, said Parrilla, who joined the firm as managing director of commodities last month. He’s worked at Goldman Sachs Group Inc. and Bank of America Merrill Lynch.
“As some of the excesses in other asset classes get unwound, gold will perform very strongly,” said 43-year-old Parrilla, who has almost 20 years experience in precious-metals markets. The “perfect storm scenario will mean that gold will perform best when other classes are doing worst.”
While gold has climbed 24 percent this year amid low or negative rates, it slumped more than 40 percent from its record in 2011 through the end of last year to what Parrilla called “very oversold, very distressed” levels. With the downside only a few hundred dollars, the risk-to-reward ratio is extremely asymmetric and skewed to the upside, he said in an interview on Sept. 14.
In the first of two monetary-policy announcements on Wednesday, the Bank of Japan shifted the focus of stimulus from expanding the money supply to controlling interest rates, which some economists deemed as further evidence that BOJ policy had reached the limits of its effectiveness. The Federal Reserve is also due to make a policy decision, with traders seeing the probability for an interest-rate hike at only 22 percent.
Gross, Singer
Parrilla joins a slew of investors who are bullish on gold because of low borrowing costs and central-bank bond buying. Billionaire bond-fund manager Bill Gross has said there’s little choice but gold and real estate given current bond yields, while Paul Singer, David Einhorn and Stan Druckenmiller have all expressed reasons this year for owning the metal.
Some are not confident prices will rise. The probability of three rate hikes through end-2017 means there’s little room for rallies, according to Luc Luyet, a currencies strategist at Pictet Wealth Management. Cohen & Steers Capital Management, which oversees $61 billion, has pared its gold allocation, while investor Jim Rogers said after the Brexit vote in June that he’d rather seek a haven in the dollar than bullion.
While global bond yields are still very low, they’ve been rising. Yields have climbed to 1.21 percent from a record low 1.07 percent in July, according to the Bloomberg Barclays Global Aggregate Index in data going back to 1990. The odds of the Fed hiking in December have risen to 58 percent after the U.S. reported higher-than-expected inflation in August, from just below 50 percent on Thursday.
Textbook Bubble
Bond-buying and negative rates in parts of the world have distorted the valuation of government bonds, creating a textbook bubble, Parrilla said. The yields are forcing investors to lend further out, contributing to “what I believe is the biggest duration bubble in history,” he said. This is sending people to credit markets, lending to “weaker and weaker credits for longer and longer,” and to equity markets, leading to financial-asset inflation, he said.
“If we’re able to normalize global monetary policy, and we can do that in a way that doesn’t result in the implosion of some of the bubbles we’ve been building, the appeal of gold as a safe haven might diminish,” Parrilla said. “But I think it’s highly unlikely we will have a very smooth unwind of all these years of monetary excess.”
Spot gold traded at $1,320.56 an ounce on Wednesday, compared with an intraday record of $1,921.17 in September 2011, according to Bloomberg generic pricing. Parrilla will initially be responsible for promoting and building the 60 million pound ($78 million) Old Mutual Gold & Silver Fund to institutional investors in Singapore and other markets, the company said on Aug. 24. It has a predominantly long-equity bias mostly through gold and silver miners.