Many uses of gold, what you may not know…

Many Uses Of Gold… 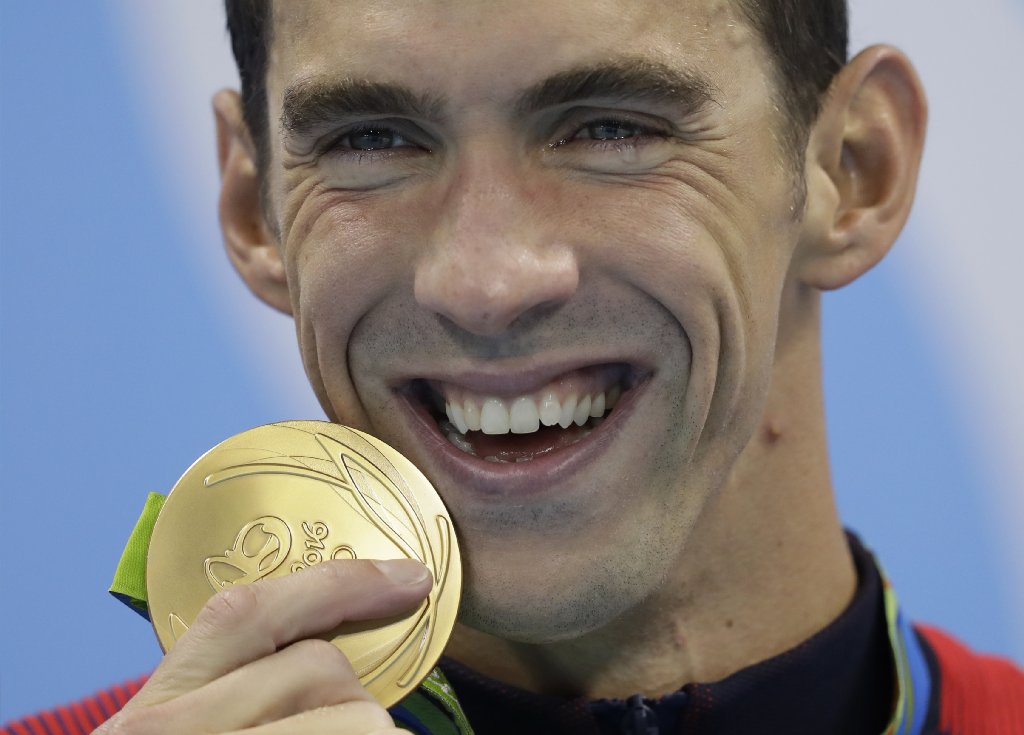 The Most Useful Metal
Of all the minerals mined from the Earth, none is more useful thangold
. Its usefulness is derived from diversity of special properties. Gold conducts electricity, does not tarnish, is very easy to work, can be drawn into wire, can be hammered into thin sheets, alloys with many other metals, can be melted and cast into highly detailed shapes, has a wonderful color and a brilliant luster.  Gold is a memorable metal that occupies a special place in the human mind.When Spanish explorers first arrived in the "New World" they met the native South Americans. These two cultures had been separated by a vast ocean, they had never touched one another, they spoke different languages and lived entirely different lives. Yet they had one thing in common – they both held gold in highest esteem and used it to make some of their most important objects.Throughout the history of our planet almost every established culture has used gold to symbolize power, beauty, purity and accomplishment. Today we continue to use gold for our most significant objects: wedding rings, Olympic medals, Oscars, Grammys, money, crucifixes and ecclesiastical art. No other substance of the same rarity holds a more visible and prominent place in our society.
Jewelry: The Primary Use of Gold
Gold has been used to make ornamental objects and jewelry for thousands of years.  Gold nuggets found in a stream are very easy to work and were probably one of the first metals used by humans. Today, most of the gold that is newly mined or recycled is used in the manufacture of jewelry. About 78% of the gold consumed each year is used in the manufacture of jewelry.Special properties of gold make it perfect for manufacturing jewelry. These include: very high luster; desirable yellow color; tarnish resistance; ability to be drawn into wires, hammered into sheets or cast into shapes. These are all properties of an attractive metal that is easily worked into beautiful objects. Another extremely important factor that demands the use of gold as a jewelry metal is tradition. Important objects are expected to be made from gold.Pure gold is too soft to stand up to the stresses applied to many jewelry items. Craftsmen learned that alloying gold with other metals such as copper, silver, and platinum would increase its durability. Since then most gold used to make jewelry is an alloy of gold with one or more other metals.The alloys of gold have a lower value per unit of weight than pure gold. A standard of trade known as "karatage" was developed to designate the gold content of these alloys. Pure gold is known as 24 karat gold and is almost always marked with "24K". An alloy that is 50% gold by weight is known as 12 karat gold (12/24ths) and is marked with "12K". An alloy that contains 75% gold by weight is 18 karat (18/24 = 75%) and marked "18K". In general, high karat jewelry is softer and more resistant to tarnish while low karat jewelry is stronger and less resistant to tarnish – especially when in contact with perspiration.Alloying gold with other metals changes the color of the finished products (see illustration at right). An alloy of 75% gold, 16% silver and 9% copper yields yellow gold. White gold is an alloy of 75% gold, 4% silver, 4% copper and 17% palladium. Other alloys yield pink, green, peach and even black colored metals.
Financial Gold: Coinage, Bullion, Backing
Because gold is highly valued and in very limited supply it has long been used as a medium of exchange or money. The first known use of gold in transactions dates back over 6000 years. Early transactions were done using pieces of gold or pieces of silver. The rarity, usefulness and desirability of gold make it a substance of long term value. Gold works well for this purpose because it has a high value, is durable, portable and easily divisible.Some early printings of paper money were backed by gold held in safe keeping for every unit of money that was placed in circulation. The United States once used a "gold standard" and maintained a stockpile of gold to back every dollar in circulation. Under this gold standard, any person could present paper currency to the government and demand in exchange an equal value of gold. The gold standard was once used by many nations but it eventually became too cumbersome and is no longer used by any nation. 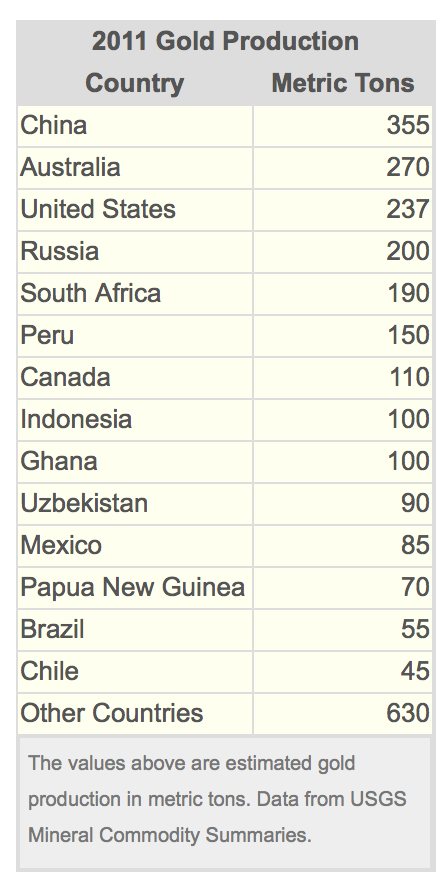