Fox Slams Hillary, but the facts are important 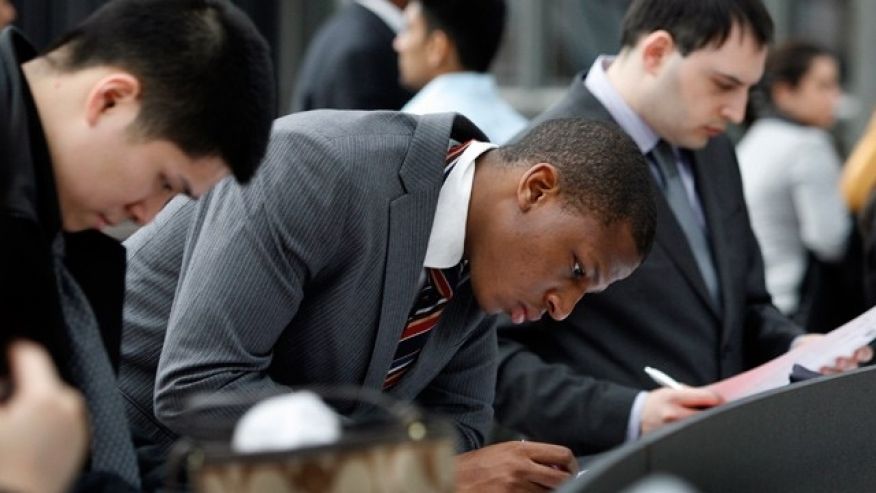 This news blog update has been modified from it’s original posting published by Steve Moore to focus on the facts instead of political standpoint for viewers.  Read the full story at the source below:
The revised GDP numbers from the Commerce Department on Friday are IN and the economy actually did slightly WORSE than originally estimated. Growth was 1.1 percent in the second quarter of this year and less than 1 percent for the first six months of 2016. The business sector of the economy has sunk recession territory. Profits are shrinking (down 2.4 percent last quarter) so how long can the stock market rise?
The consumer is keeping the economy out of negative territory, but that’s only because we are spending more than we are earning.
How long can that go on? About as long as the housing bubble could inflate without bursting.
For years the polls have shown that Americans are hyper-concerned about the economy and job security. That was when the economy was growing at a meek 2 percent. Now at 1 percent, we aren’t just treading water, more families are being plunged underwater.
This is some recovery. Under Reagan we had growth rates quarterly of 5, 6 and even 7 percent. Economists in the ’80s worried about overheating. Too much growth. Now growth is nowhere to be seen – except for those at the very top of the income ladder.
Hillary says that what the economy really needs now is a tax increase. Crazy.  ‎A new study by the National Center for Policy Analysis says that Hillary’s economic plan will eventually shave 1 percent off GDP. That would technically sink the economy down to zero growth.
Oh and there was more wonderful news this past week. The deficit is now climbing again to an estimated $600 billion this year. The red ink is headed back to $1 trillion on current course.  Some states are facing 20 percent or more rise in Obamacare premiums this year.
The Financial Times reports that we are still 1 million manufacturing jobs short of where we were in 2007.
So much for morning in America.
Stephen "Steve" Moore is a Fox News contributor. Says,
"The appeal of Hillary’s "four more years" agenda is in mortal peril given the flimsiness of the economy. We are moving in the wrong direction. Two of three voters have been saying this for years. ‎ The burger flipper economy has flattened wages as Census Bureau data tells us."
Could it get worse? Here’s ‎how economist David Tuerck described Hillary’s jobs plan in his NCPA study: ‎"What we have here is a plan to destroy hundreds of thousands of private sector jobs just to pad government payrolls while, in the process, doing almost nothing to improve tax fairness."
The one percent growth economy is the new normal thanks to liberal governance. With Hillary’s tax and spend agenda, a 2017 recession could  be on the way.
Source:http://www.foxnews.com/opinion/2016/08/26/friday-s-terrible-gdp-numbers-tell-us-why-hillary-doesnt-want-to-talk-about-economy.html